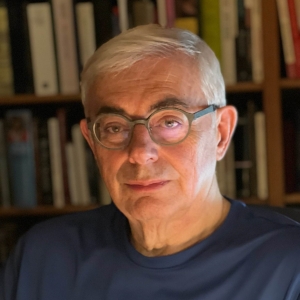 David Barnard is President Emeritus of the University of Manitoba. He was previously at the University of Regina as President and Vice-Chancellor after being Vice-President (Administration) and Controller. Prior to that he was at Queen’s University as a Professor of Computing and Information Science and held administrative roles including Associate to the Vice-Principals Research, Human Services and Resources and head of his academic Department of Computing and Information Science at various times. He was COO of iQmetrix before returning to academia.

David holds B.Sc., M.Sc. and Ph.D. degrees in computer science (Toronto), a Dip.C.S. in theological studies (Regent College, UBC), an LL.M. (Osgoode Hall, York University) and a Certificate in Digital Disruption (Judge Business School, Cambridge University). His research has been supported by the Natural Sciences and Engineering Research Council, the Social Sciences and Humanities Research Council, international agencies and industry. He is a fellow of the Royal Society of Canada and a member of the Order of Manitoba.