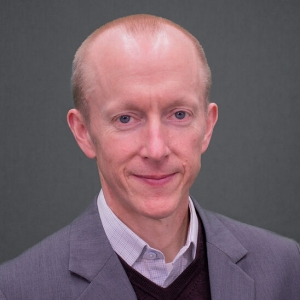 While at McMaster, Dr. Askey helped initiate and lead the process that created the Ontario Library Research Cloud, a distributed digital preservation-ready storage cluster. He also proposed and led the implementation of the institution’s first research information management system, a fusion of Symplectic Elements and VIVO.

His ongoing research project documents the cultural manifestations of the German-speaking minority that remained in the Czech and Slovak Republics after the post-WWII expulsions. This work formed the basis of the doctorate he completed at the Humboldt University in Berlin. He earned his MLIS from the University of Missouri, and holds a BA from Colorado College and an MA from Washington University in St. Louis in German language and literature.