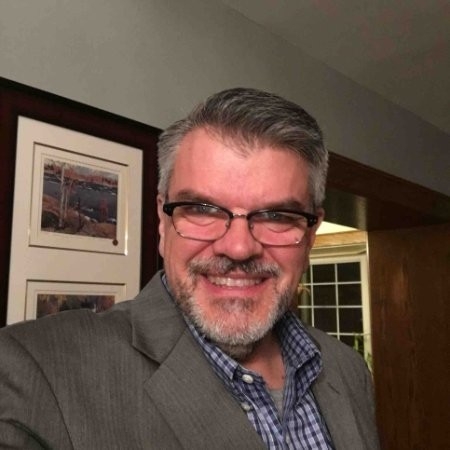 George Ross has a career spanning over 37 years, during which he has worked across numerous sectors including consulting, public service, international development, technology, research and more. Most recently, he provided advisory services to multi-national corporations, the not-for-profit sector and the government as the President and CEO of George Arthur Ross and Associates.

Many will recognize George from his tenure as the interim Executive Director of the New Digital Research Infrastructure Organization (NDRIO) between September 2019 and October 2020. He was instrumental in establishing the organizational structure and building what is now the Alliance.

George actively volunteers as Chair of the Board of Children’s Mental Health Ontario, and as a member of Board of the Centre for Research and Innovations in the Bioeconomy (CRIBE) and the Board of the Bluewater Education Foundation. He recently completed a term on the Board of the YMCA of Owen Sound Grey Bruce. George has received three separate recognition awards from the Environmental Commissioner of Ontario as well as the 2012 Public Service Award from Life Sciences Ontario.

George holds a Bachelor of Environmental Studies from the University of Waterloo and is a certified Board Director with the ICD.D designation from the Institute of Corporate Directors. A long-suffering Toronto Maple Leafs fan, George is an avid outdoorsman and traveller and resides in Owen Sound, Ontario with his wife Trudie; they have three children and a Bulldog named Charlie.