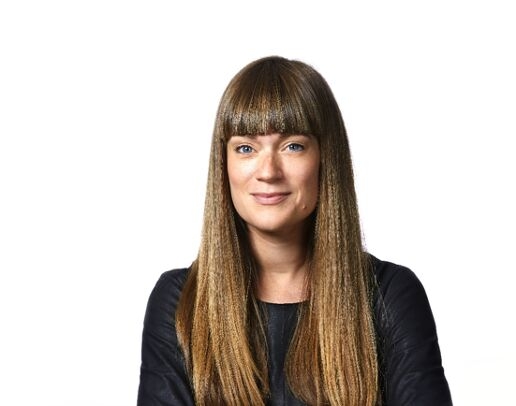 When Dr. Carolyn Coté-Lussier describes herself as “a very interdisciplinary researcher,” she’s not kidding. The Assistant Professor of Urban Studies at Montreal’s Institut national de la recherche scientifique has a background in criminology, social psychology, social research methods and public health. Her current work incorporates all of it.

In the first of three research streams, she studies intergroup relations, examining stereotypes about criminalized individuals and how they affect the way society feels about crime and criminals and how those opinions affect justice policy preferences. She sometimes uses surveys, but also psycho-physiological ways to measure emotion.

“I measure facial micro-movements when people look at pictures of alleged criminalized individuals,” Dr. Côté-Lussier says. “I try to detect the emotions they’re feeling and how those emotions impact their attitudes towards crime.”

Her second stream of research grew from her post-doctoral fellowship in social preventative medicine. Working with doctors, epidemiologists and kinesiologists, she developed a social-epidemiological model to see how individuals perceive their environment in relation to crime and safety. She then looked at how those perceptions impact health outcomes, including physical fitness and mental wellness. Her public health research draws from secondary datasets including from large cohort studies, Statistics Canada and geographic information systems.

“I’m asking citizens to pin on a map where they were stopped by police,” she says, adding that she also asks about their experiences. “That kind of data is controlled by certain institutions so I’m looking for a new way to measure these things.”

“People will be able to see the spatial distribution of police stops,” she says. “The programming will be placed on an open repository so that anybody could do the same thing with their city. It’s an open citizen science approach.”

Her interest in making research data and methods accessible, and in reducing social inequities, represent some of the expertise she brings to the Researcher Council.

“World-class science requires equity, diversity and inclusivity in science,” she says. “We need to work to reduce inherent biases, for instance, in fields such as artificial intelligence and machine learning, which are notoriously dominated by men.”